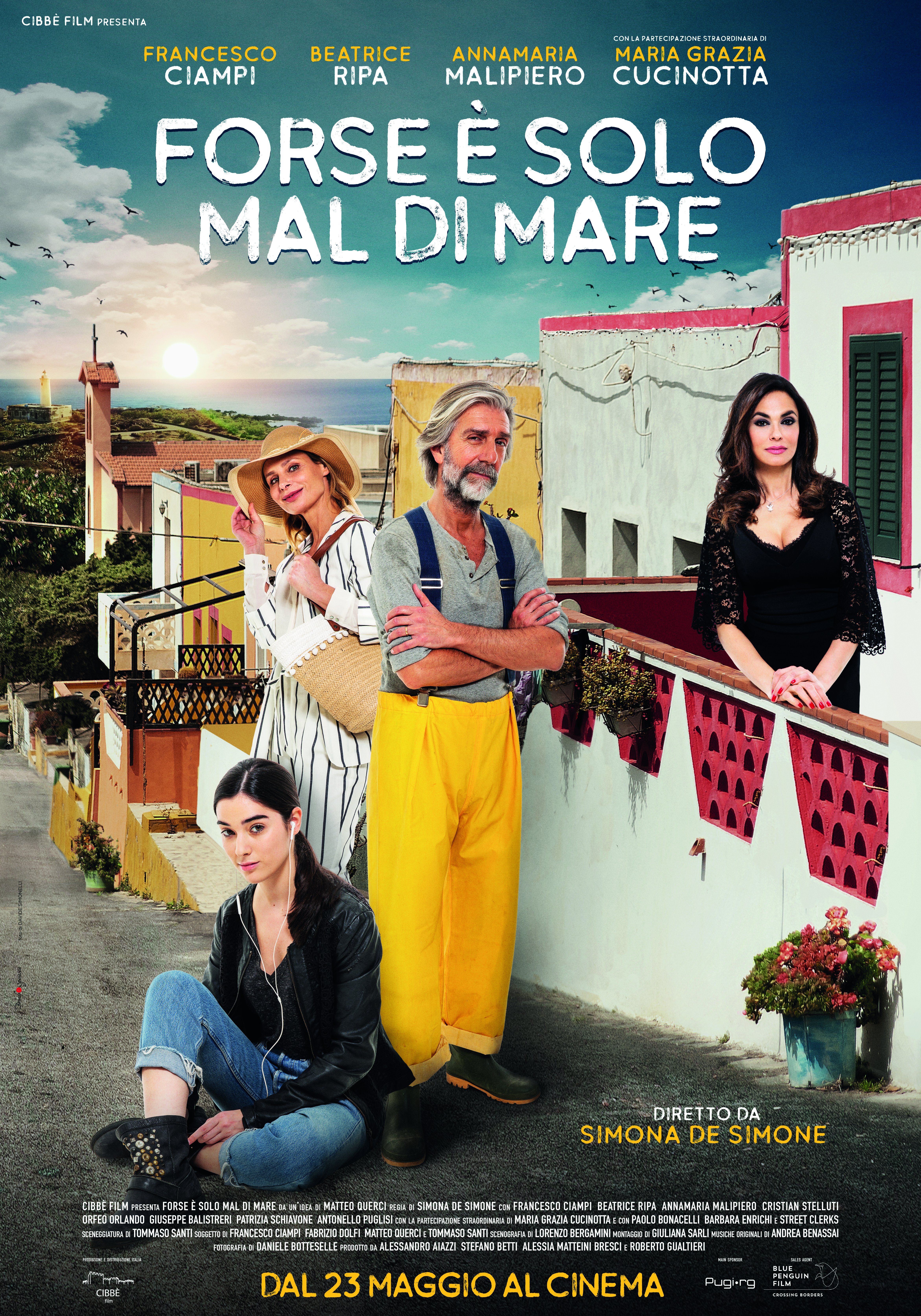 Francesco, ex-photographer, is a forty-year-old Tuscan man, who, after traveling around the world, became a fisherman in Linosa, leaving his homeland for the sake of Claudia, the same who, after seventeen years of marriage, runs away from the island and the family because of an infatuation with another man. Anita is seventeen, is the daughter of Francesco and Claudia, living in Linosa between the high school and the dream to become a pianist.
Francesco and Anita cannot live without each other, but things start to change when the girl try to enter the Conservatory of Lugano, Switzerland. Twisted personal stories of a father, who can’t keep away the ghost of the ex-wife, and of a teenage daughter, both waiting for an answer that could change their lives, among reflections, personal wounds, surprises and twists.
In the background, an almost deserted Linosa, photographed in a non-tourist season. In this beautiful island of three hundred inhabitants, emerge characters with bizarre features: Nino, the handsome fisherman, Amedeo, the sui generis character that wants to become the speaker of the island, Don Enrico, the priest who takes care of the traditions, and a lot of other people, dealing with the everyday life.

the penguin is always on!

Are interested in this film or do you want to receive more information about that?
Contact us!

get in touch with our news

Most Recent Projects
Blue Penguin Film
Do you have an idea or a project to discuss together? Do you have a film to share with the world? Follow the penguin, he knows what to do.
Follow the penguin!
Copyright Blue Penguin Film S.r.l.s. | 11, via dei tintori - 59100 Prato - Italy - VAT nr. 02440090971 - SDI M5UXCR1 | All Rights Reserved © | Privacy and Cookie Policy | Legal Notice | powered by MACOEV

Send us an email and we'll get back to you, asap!